The fantastic drummer Wolfram Dix has been a friend of mine for many years. When i was a teenager i heard Wolfram play often in Free Jazz concerts in the leipzig club NATO. Later we got to know each other and I had the opportunity to play with him in different projects. Playing with Wolfram is always a great joy, especially in context of improvisation. The name of our duo is Mischram von Dycksenbach.

In 2009 we recorded our first duo CD – available on amazon: 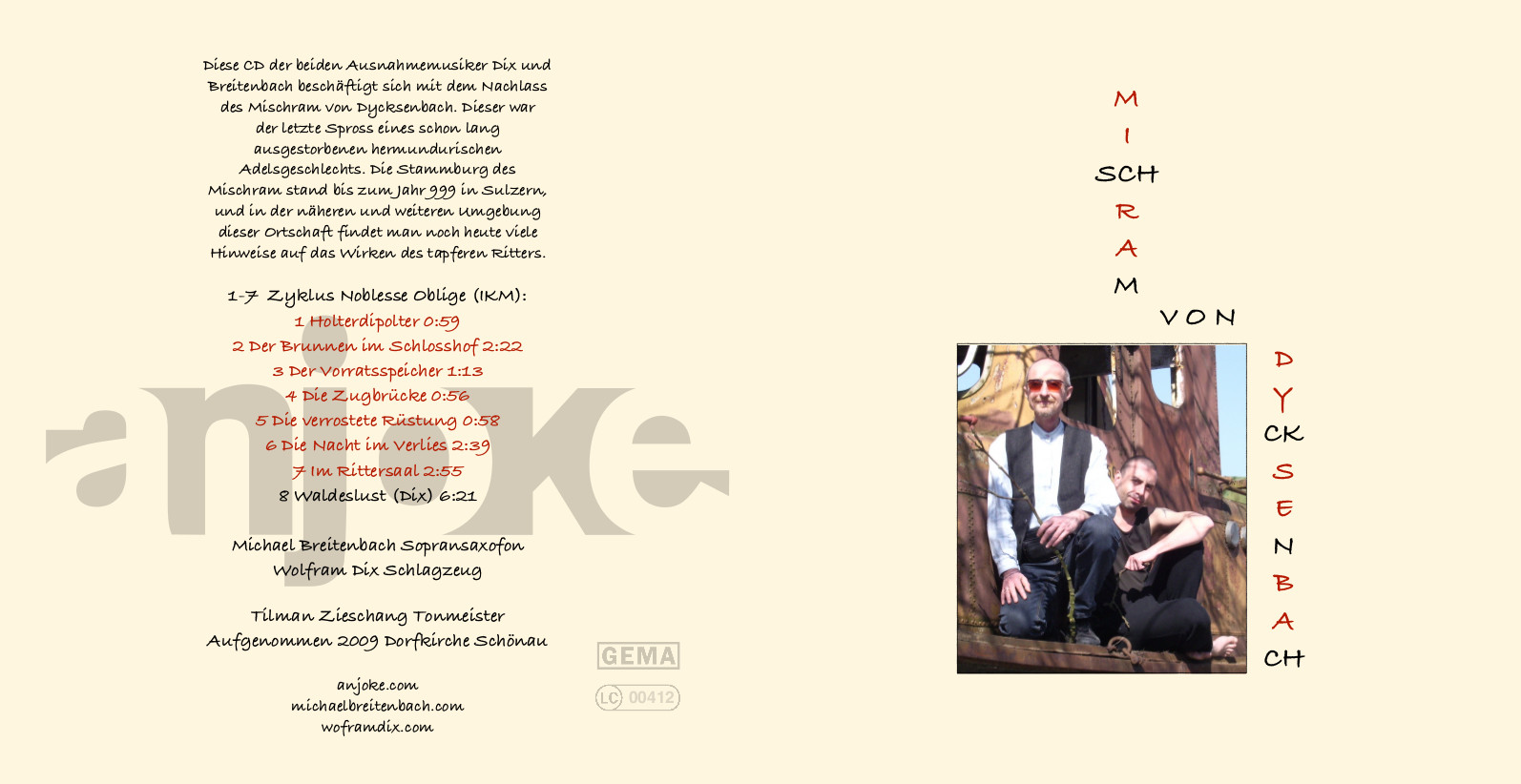 Last week we had played a very nice concert with the bass player Gerold Genßler as special Guest. This was the first event of the new location (Schille) for the concerts of LeipJAZZig. It was a very beautyful concert and the rooms acustic is very good. Later i will post some videos of this evening. Meanwhile you can have a look to an older video from 2014. It was recorded in the club “plan b”:

Yesterday we played a “Mittmachkonzert” for children (6-8) for one of my educational projects named “Musik für alle” in cooperation with the Geyserhaus. It was all about improvisation and the children were very attentive and interested. We’ve played with Phillip Martin on bassguitar and Fabian Niermann on tenorsax. I am thinking of going further with this project – children are a good audience for Free Jazz 🙂 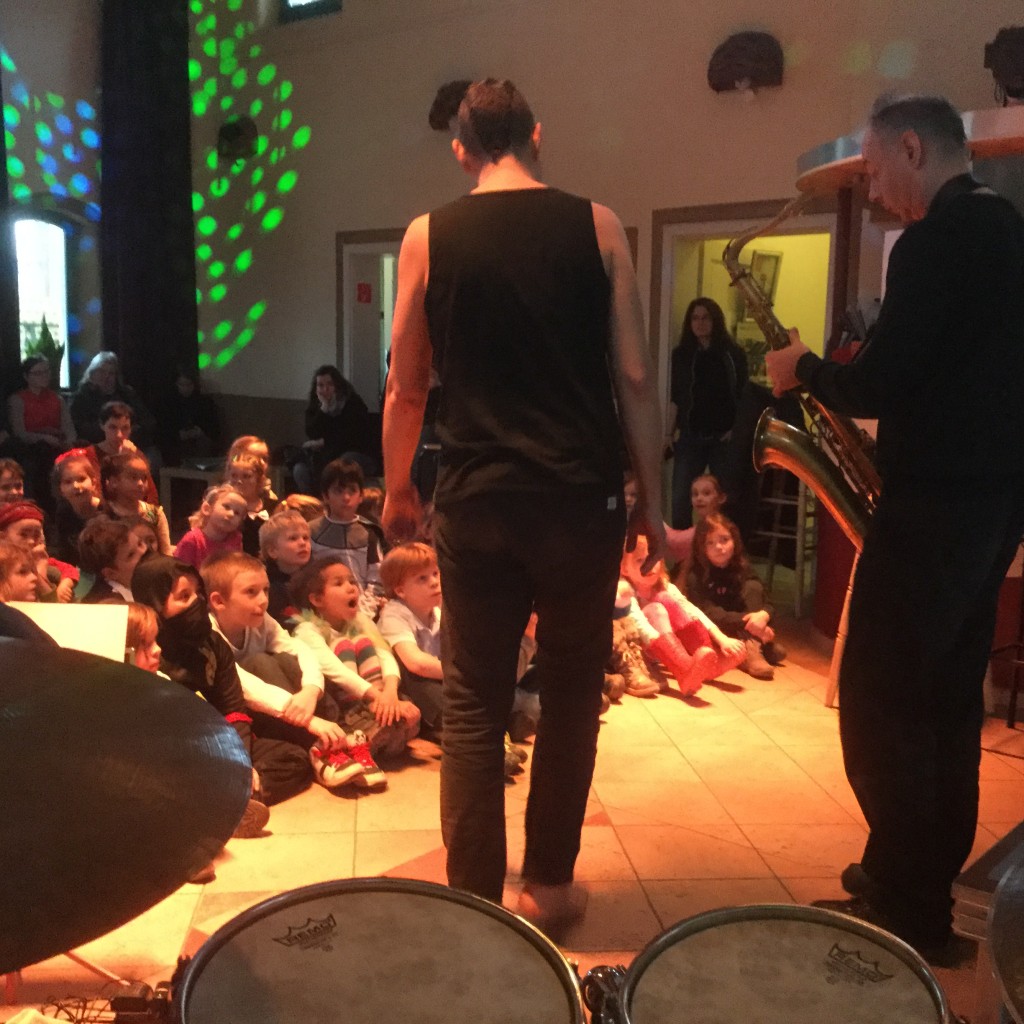 Dix on Drums with pencil 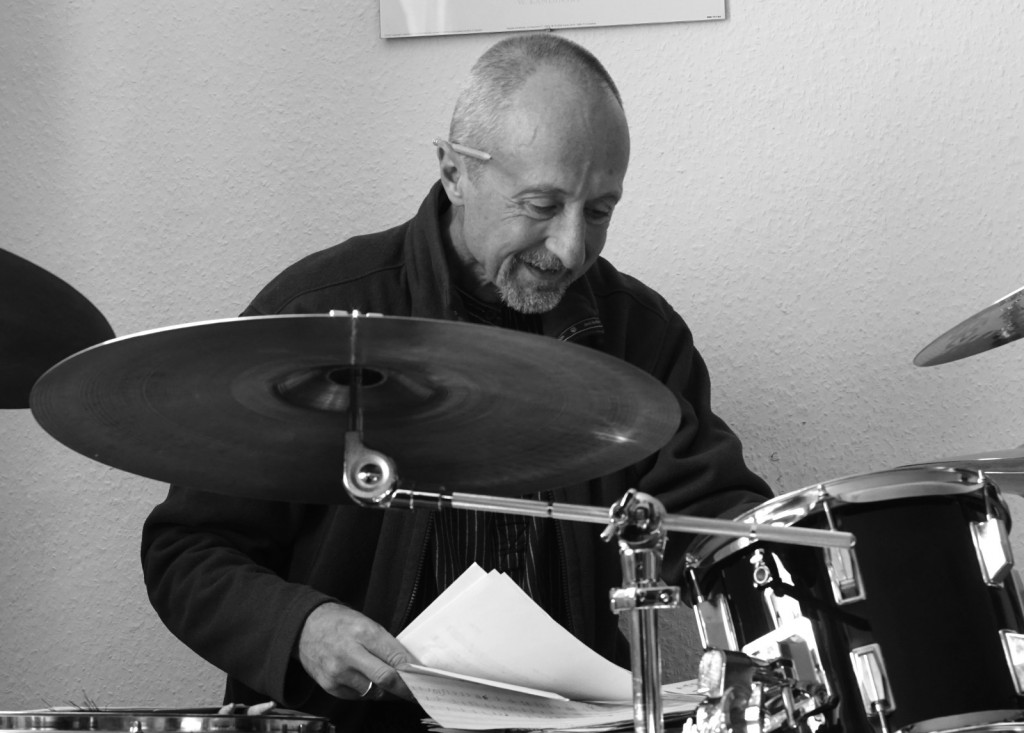